Download the full cruise report as an PDF file.

The Lomonosov Ridge off Greenland was the primary focus for the LOMROG expedition. This part of the Arctic is virtually unexplored as difficult sea ice conditions have made it inaccessible for surface vessels. With Swedish icebreaker Oden supported by new Russian nuclear icebreaker 50 Let Pobedy (50 Years of Victory), LOMROG managed to reach the southernmost tip of the Lomonosov Ridge off Greenland to carry out multibeam mapping, subbottom and seismic reflection profiling, gravity measurements, geological coring and oceanographic station work. The LOMROG 2007 expedition was a Swedish/Danish collaboration project with participating scientists also from Canada, Finland, and USA. The data collection was made for the purpose of studying paleoceanography/oceanography, glacial history and the tectonic evolution of the of the Arctic Ocean as well as for Denmark's Continental Shelf Project under the United Nations Convention on the Law of the Sea Article 76. LOMROG made use of the Konsgsberg EM120 multibeam and SBP120 subbottom profiling system installed on the Oden during the spring of 2007. Despite severe ice conditions (commonly 10/10 north of Greenland) bathymetric multibeam and chirp sonar data were acquired, although, some in some areas the thick sea ice drastically reduced the data quality. A new multibeam survey technique was therefore developed that made it possible for Oden alone to collect high-quality data in 10/10 ice conditions. This technique involves that Oden is spun around 180° in a "pirouette" while acquiring multibeam data in a sector 360° around the ship equal to the multibeam swath width. After one "pirouette" was done, the icebreaker broke ice using its full capacity to the end of the coverage, where a new pirouette was carried out. 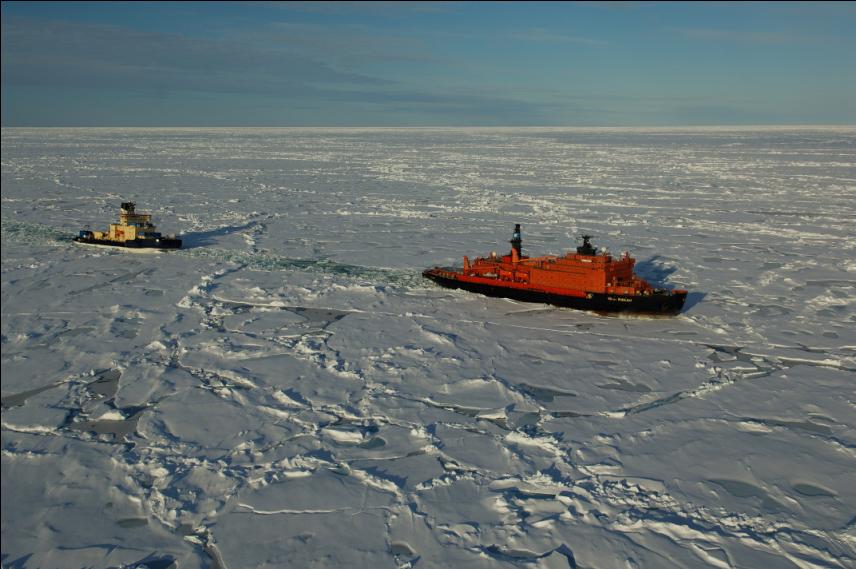 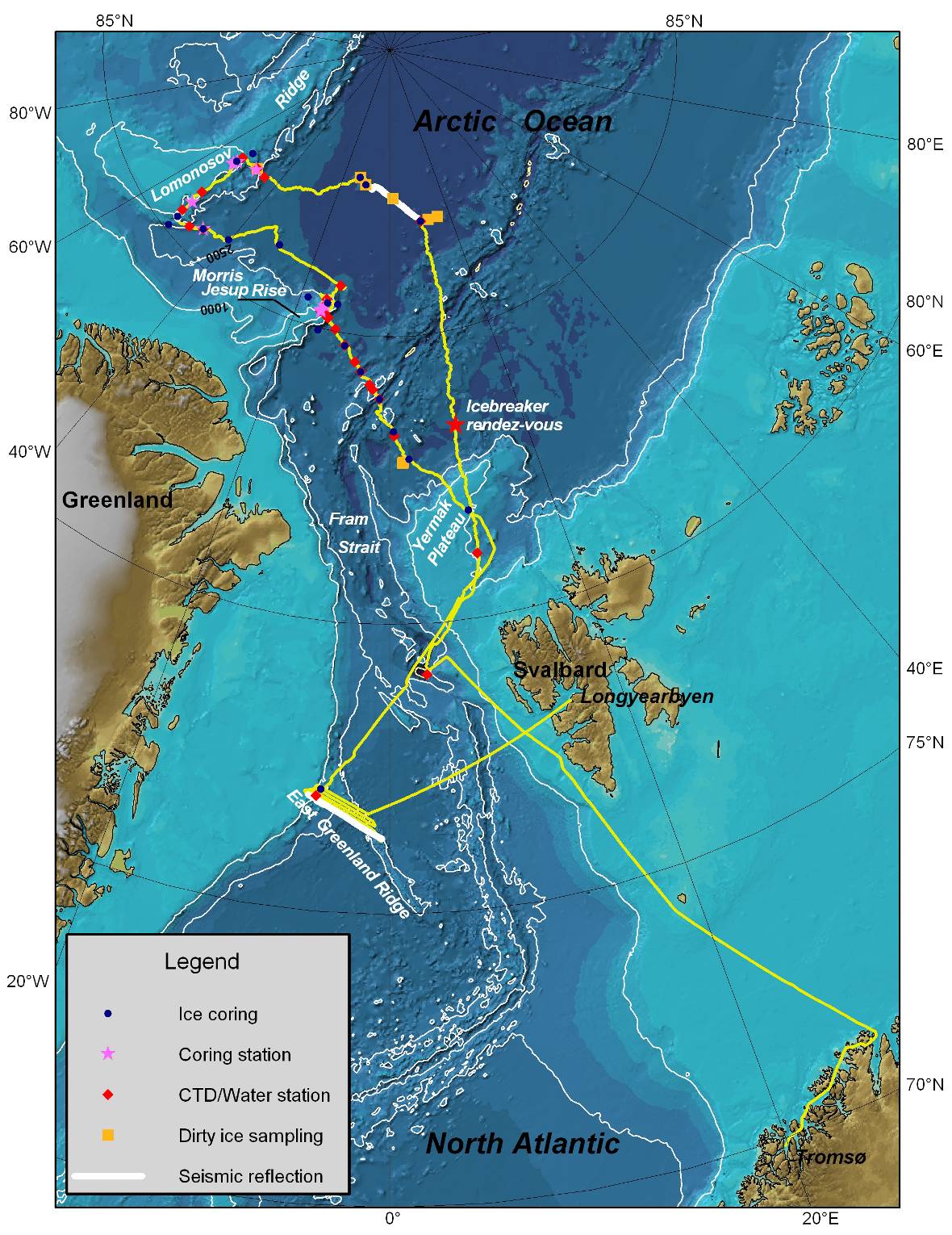 The participants of the LOMROG 2007 expedition. In addition, there are several scientists working on the LOMROG data that not took part in the expedition. These are not listed in this table.

Knut and Alice Wallenberg Foundation (KAW) and Swedish Research Council (VR) financed the Oden multibeam system and the installation was financed by the Swedish Maritime Administration. The Oden expeditions were organized by the Swedish Polar Research Secretariat. This Mapping Repository is a part of the Bert Bolin Centre for Climate Research data archive.